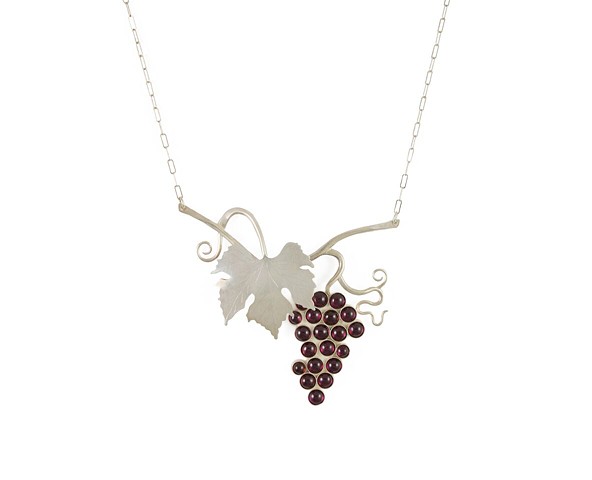 The history of wine is the history of human civilization. No other substance,save water, has been closely tied to the development of human society. Archaeological remains have proven that humans have been making wine for millennia. Beginning in 8500 BCE, the first evidence of wine making was discovered in the Middle East. The Neolithic wine was made from Vitus Vinifera Sulvestris variety of grapevine, which is the ancestor of Vitus Vinifera; the variety from which all of the world's famous wines are made. Merlot, Cabernet Sauvignon and Pinot Noir all share a common ancestral root. The grapevine was then brought to Egypt arounf 3000BCE where it was quickly established as the 'Drink of the Pharoahs'.